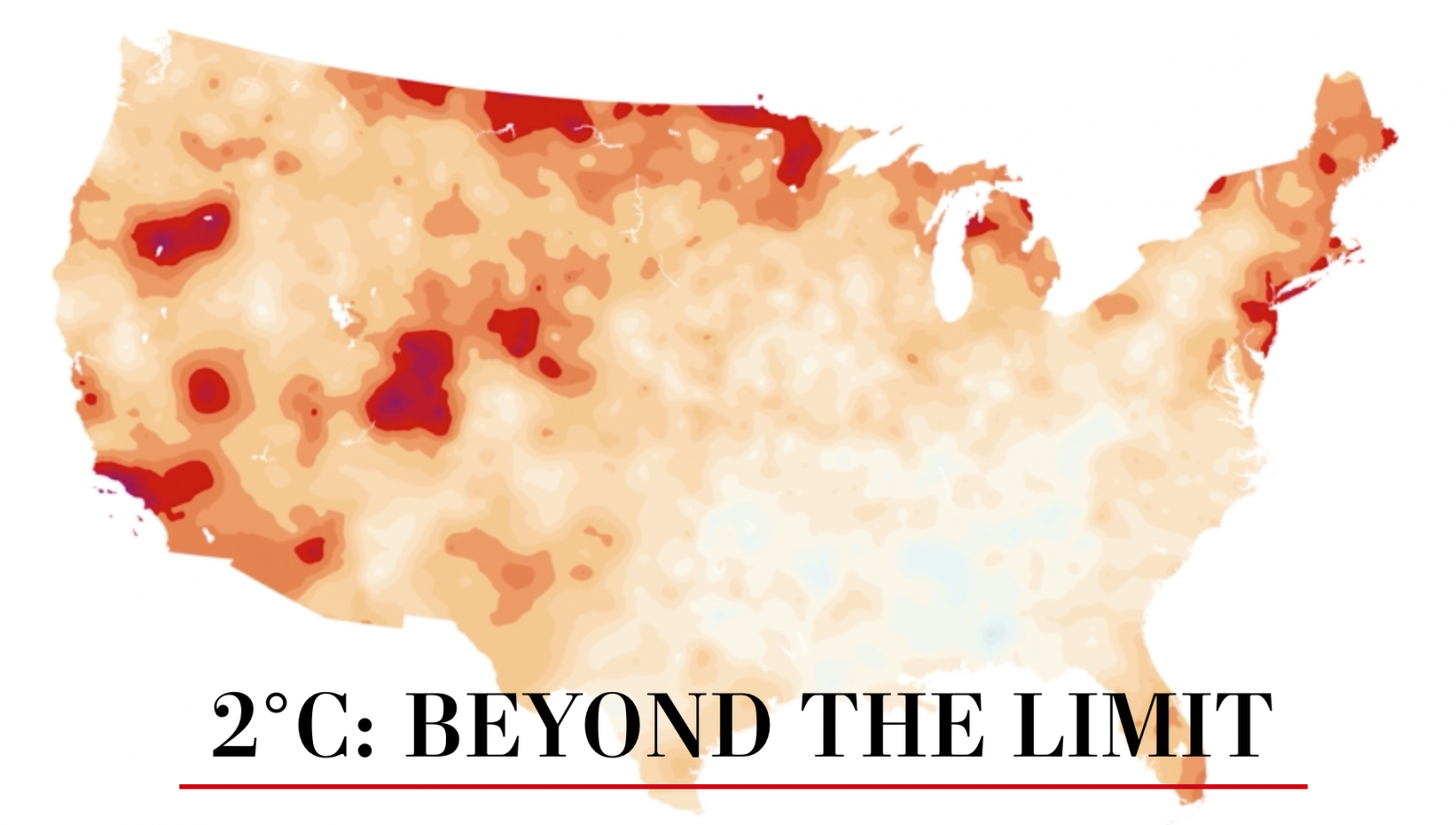 Steven Mufson covers the business of climate change. Since joining The Washington Post in 1989, Mufson has covered economic policy, China, diplomacy, energy and the White House. He has also been an editor in the Outlook section. Earlier, Mufson spent six years working for the Wall Street Journal in New York, London and Johannesburg. Mufson is the author of Keystone XL: Down the Line and Fighting Years: Black Resistance and the Struggle for a New South Africa. A graduate of Yale College, Mufson served as editor-in-chief of the Yale Daily News.

Mufson will discuss covering climate change, including the Washington Post’s recent series, “2°C– Beyond the Limit.” Climate change is not happening evenly across the country and the planet. The Post’s series examines changes unfolding today in places that have already crossed a 2 degree average temperature increase.

Recent stories in the series include:

Co-sponsored by the Environmental Studies Program.