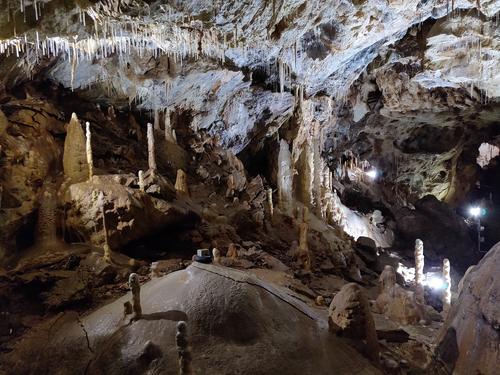 The Environmental Studies seminar Climate Change & Societal Collapse (EVST 473) is one of the top three most shopped seminars at Yale. When Professor Weiss began teaching about the relations between climate change on human societies nearly 20 years ago, about five people signed up for the course.

Harvey Weiss has been working on climate change for decades and since the late 1970s he has been the director of  Yale’s Tell Leilan Project’s excavations in northeastern Syria. His research showed that abrupt, century-long climate changes altered prehistoric and ancient West Asian societies’ developmental trajectories.

His research, published in Science in 1993, showed that abrupt climatic change caused abandonment of Tell Leilan and the collapse of the Akkadian empire in southern Mesopotamia and adjacent regions around 2200 B.C. His colleagues were skeptical. According to Weiss, “The collapse pattern was clear, unfortunately very few saw it.”

More recently, a team of researchers — using archival and archaeological data contributed by Weiss —discovered a 60-year megadrought that so weakened the Assyrian empire that its capital Nineveh was overrun in three months and abandoned forever. This research was published in Science Advances last November.

Other EVST seminars ranked high on the most shopped list this term. Robert Klee’s course, Energy and Environmental Policy Solutions, and Mary Beth Decker’s course, Biological Oceanography, also had a record number of shoppers. Read about Yale’s most shopped courses in the Yale Daily News.

Students not admitted to Climate Change & Societal Collapse will have another opportunity to take it this fall.