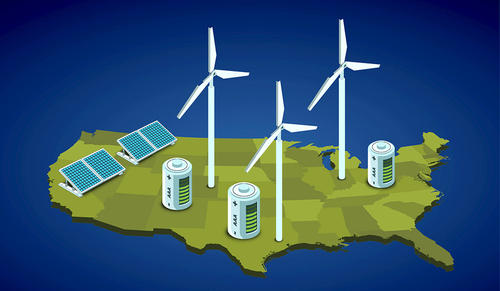 Klee is a former commissioner for the Connecticut Department of Energy & Environmental Protection. His five-part series brings his insights in law, public policy, and academic research together to address one of the world’s most pressing problems: how to reduce greenhouse gas emissions by 40%-60% globally by 2030 or face increasingly dire consequences.

In response to ambitious climate proposals like the Green New Deal,  Klee asks: “Is there a version of this massive investment in decarbonization somewhere out there that is aggressive enough to meet the bar set by the scientists, yet pragmatic enough to work politically and as a matter of law and policy?” The answer, he says, is yes.

One of Klee’s ideas is giving added teeth to the National Environmental Policy Act (NEPA) of 1970 by including an economy-wide greenhouse gas target. “The time is right to have a goal locked into that statute,” Klee says. “This could be a vehicle for national climate policy action.” The goals he recommends are ambitious: 50% economy-wide greenhouse gas reductions and 80% carbon-free electricity by 2030.